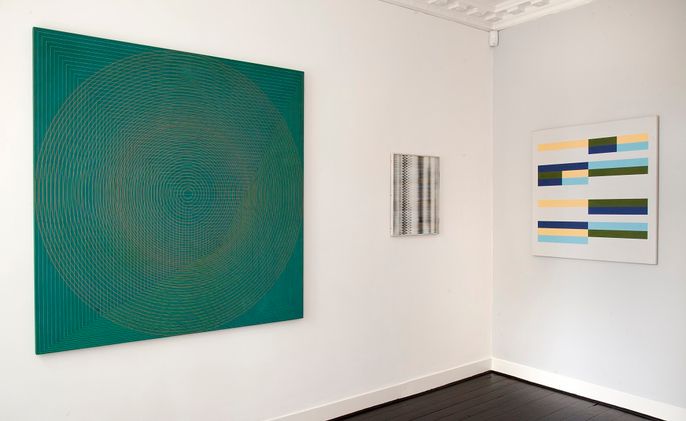 Founded in 1979, Austin/Desmond Fine Art initially operated from stables near Ascot, opening their first gallery in 1986 at Sunninghill. Austin/Desmond moved to its current location in Bloomsbury in 1988.

The gallery’s primary focus over the past 30 years has been in Modern British art, promoting and exhibiting aspects of a genre that had become neglected and unfashionable. Our exhibitions and catalogues have mirrored a gradual reassessment of this period, making it an attractive option for new and more experienced collectors alike.