Born in Bergamo in 1905, Bonfanti moved to Milan in 1926. His first solo exhibition was in 1927 in Bergamo. From 1946 he travelled to Paris meeting, Magnelli, Schneider and Arp and to Zurich where he met Max Bill. He also travelled to London where he met Ben Nicholson and Victor Pasmore. In 1952 Bonfanti exhibited works concerned with motion and cinematography at the VIII Festival of Amateurs, Cannes and was awarded the prix du Film des Marionettes. In 1965 he participated in the IX Quadriennale of Rome, 1968 the XXXIV Biennale Internazionale, Venice and the X Biennale of San Paolo del Brasile in 1969. 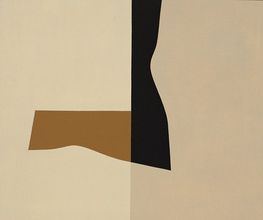 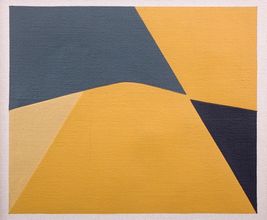 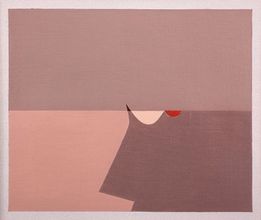