Born in 1910 in Paris, Nemours studied at the Louvre School of Fine Arts and later at the Academy of Andre L’hote in 1945 and at the Atelier Fernand Léger in 1949. She turned to abstraction in 1949, investigating the relationships between geometric archetypes, line, colour and form. Her first solo exhibition was held at Gallery Colette Allendy in 1953. Nemours wasinvolved in the activities of thegroups Space founded in 1951 and Mesure both groups having close ties with the New Realities group.She also exhibited with Galerie Denise René Paris in 1986, 1988 and 1995. A retrospective of her work was held at the Centre Pompidou in 2004. 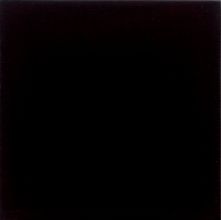