Prunella Clough was one of the finest and most respected of our post-war British painters and a major influence on the generations of artists she taught and mentored. Her mature style evolved after 1945 and she has subsequently been placed alongside the ‘Neo-Romantic’ group of painters including Keith Vaughan, John Minton and John Craxton. This phase of mostly figurative work, however, was just the starting point. For the next fifty years Clough would continue to develop as an artist using her unique perception to examine the human condition and re-introduce the subtle hues and tones that colour the extraneous and insignificant shapes inhabiting our lives.

Clough’s work combined casual and studied observations of the everyday: the banal detritus of common objects, the incursion of nature into the urban environment, and mans’ attempts to subjugate the natural. A Prunella Clough painting makes us reconsider how we look at our world. It has that elusive quality of a thing half remembered, something taken for granted, a sensation ignored. The language of her paint speaks to us; it tells us that there is beauty to be found everywhere and in everything if we could only stop and take the time to really look.

Clough’s first solo exhibition was held at the Leger Galleries, London in 1947. She continued to show commercially throughout her career, exhibiting at the Grosvenor Gallery, The New Art Centre and Annely Juda Fine Art. In 1996 Austin/Desmond organised Prunella Clough: David Carr: Works 1945-1964; and although Prunella was a very private person with a suspicion towards any exhibition of a retrospective nature, she was nevertheless enthusiastic and encouraging. Shortly before her death in 1999 Clough was awarded the Jerwood Painting Prize. The Tate Gallery held an exhibition of her work in 2007. The monograph Prunella Clough: Regions Unmapped by Frances Spalding was published by Lund Humphries in March 2012. 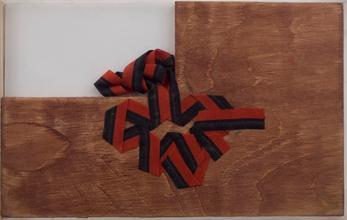 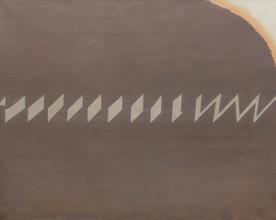 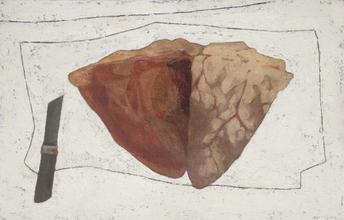 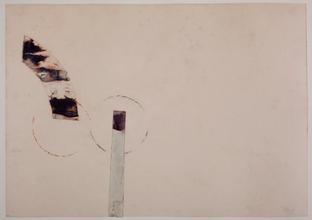 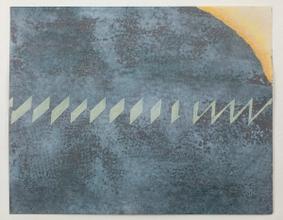 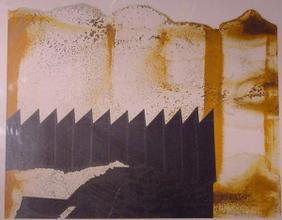 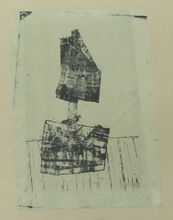