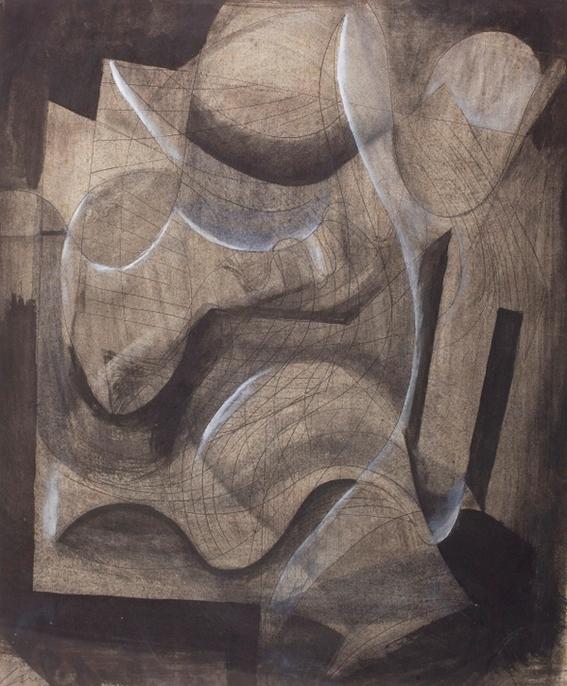 Austin/Desmond Fine Art presents an exhibition of drawings that brings together a group of British artists whose diverse use of the line is central to their work.

The exhibition features a number of studies of the human form, including a drawing by Henri Gaudier- Brzeska who, during his short career, produced dynamic studies of semi abstracted figures. Juxtaposed against this early 20th century example are the works of contemporary artist Emma Cousin. Cousin creates a tangled network of bodies, an unsteady structure which mirrors our inherently unstable notions of identity.

Also included is a stone carving by Barry Flanagan. ‘Tantric Figures’ 1973 was inspired by objects Flanagan had seen in ‘Tantra’, an exhibition of Tantric art at the Hayward Gallery held in 1971 and was exhibited in the British Pavilion at the 1982 Venice Biennale. The work highlights the fact that drawing is not limited to the medium of paper. Contemporary artist Nicola Durvasula’s works similarly take inspiration from tantric imagery, both for their formal compositions and for their use as spiritual tools, transcending what you see on the page.

Other highlights comprise a rare sketchbook by Ben Nicholson from c.1945, a study from 1970 by Bridget Riley and a group of watercolours by contemporary painter Nick Goss who recently had a one man show at Pallant House.

An exhibition of paintings, drawings and photographs by Keith Vaughan will be shown simultaneously in the downstairs gallery. 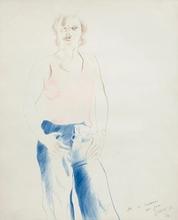 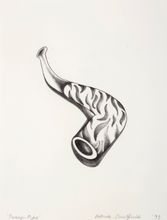 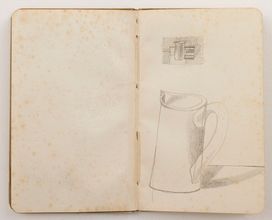 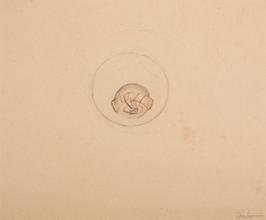 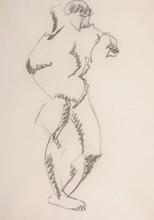 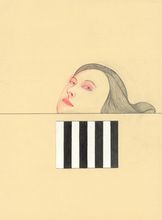 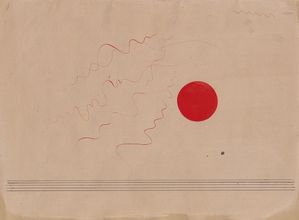 Nicola Durvasula
Untitled (‘in a landscape’), 2015 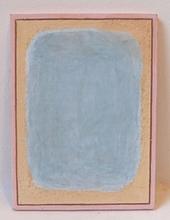 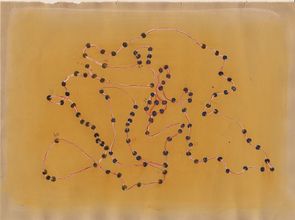 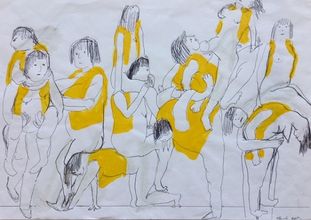 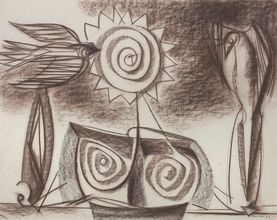 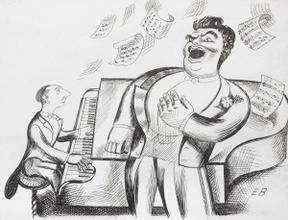 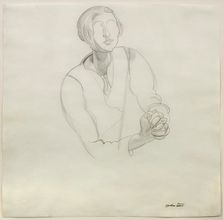 Wyndham Lewis
Portrait of a Woman with Clasped Hands 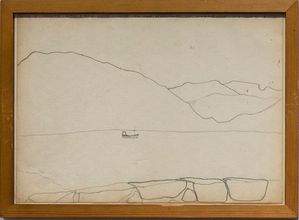 Bob Law
From a Granite Wall Across Loch Linnhe to the Mountains of Kingairloch 31.8.73 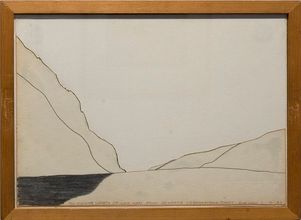 Bob Law
The Massive Length of Loch Ness from beneath Creagnaneum Forest 1.9.73 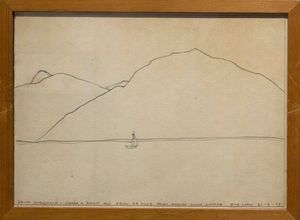 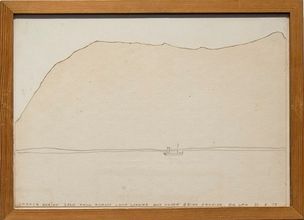 Bob Law
Chreach Bheinn 2800 from across Loch Linnhe and under Beinn Sgluich 31.8.73