Austin / Desmond is pleased to present their new exhibition ‘Shape Makers’: geometric and abstract works from the 60s to the 90s. A highlight of the show is a large canvas ‘Untitled No. 33’ from 1964 by Paul Huxley. A similar work by this artist is also in the collection of Tate Britain. A recent acquisition is a 1989 painting ‘Shifting Network’ by Prunella Clough, one of the most interesting and dynamic post-war painters whose reputation has grown significantly since her death in 1999.

A painting by Jeffrey Steele is also on show. Steele visited Paris in 1959 encountering, for the first time, artists such as Max Bill and Josef Albers and embraced a life-long approach to abstract painting. This 1970s painting is a rare example combining abstraction and construction but with a painterly quality. 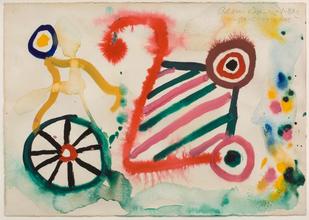 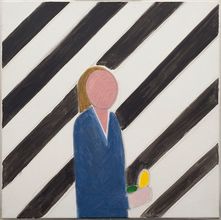 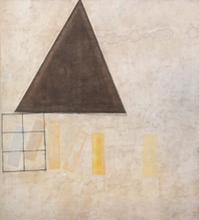 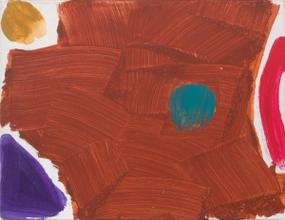 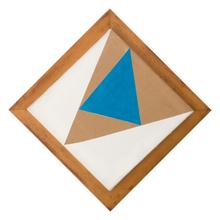